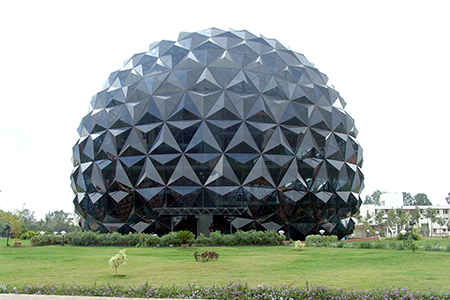 A town renowned for its incredible range of temples and forts, Tumkur is just hour and half, by road, from the capital city of Karnataka, Bangalore. It is a dream destination for anybody on a religious pilgrimage or simply just a person looking for an adventure. Tumkur is also known for its beautiful mountainous region and is surrounded by two of its famous rivers, Jayamangala and Shimsha that flow throughout the district.

The mother tongue of Tumkur is Kannada, however, Hindi is also widely spoken in the city. The best time to visit Tumkur is during winters, between October and March, when the weather is quite pleasant as summers can become too hot. Tumkur is very well connected by railway and road, making commuting throughout the entire district very affordable and trouble-free. The nearest airport to the city is Bengaluru (Bangalore) International Airport.

The Karnataka State Road Transport Corporation (KSRTC) has a divisional office in the Tumkur District. Tumkur City is very well connected through Bangalore by road, rail and bus. It has direct buses and trains from Bangalore to Tumkur. The roads are also in good condition and there are plenty of restaurants and rest stops in between the two cities. Volvo buses thoroughly connect both the cities with two national highways NH 4 and NH 206. Bangalore Railway station comes under the country's South Western Railway Zone, which was built during the British regime and has been recently renovated. Tumkur city is very well connected by buses through the KSRTC. Sri Siddaganga Nagara Sarige bus station is located in central Tumkur and has over 50 buses running throughout the city.

How To Reach Tumkur?

Tumkur is easily accessible by road, either by car or bus, and railway and is just 73 kilometers or one and a half hour from the capital city of Karnataka, Bangalore. The road is in very good condition and there are many rest stops available in between. Here are some ways you can reach Tumkur from Bangalore:

Hire a Car: Tumkur is just one hour and thirty minutes from Bangalore by car. You can hire a cab or drive yourself by taking the NH4. The cab will cost between Rs. 7 to Rs. 50 per kilometer depending upon the size and type of car. This type of transport is ideal for families with kids and old people.

By Bus: Traveling by bus from Bangalore is also another way to travel to Tumkur, which takes about 2 hours. The Bangalore Bus Station is about 4 kilometers from the city center and can be easily reached by cab or auto rickshaw. This type of transport is suitable for individual travelers.

By Train: Take a direct train from Bangalore to Tumkur, which takes about 2 hours. The Bangalore City Junction is about 4 kms from the city center and can be accessed by cab or auto rickshaw. Train is suitable for group travelers or families.

Tumkur is generally very hot throughout the summer months, that is, from March and May. The summers can get too warm and is generally avoided by the tourists. The temperature between these months usually range between 310 C to 400 C.

The best time to visit Tumkur is during winters between the months of October and March. The temperature during the month of December can become as low as 16o C.  This is the best weather to visit Tumkur as the city is beautiful and green after the rains. 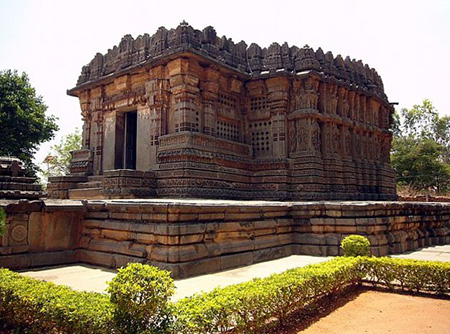 The city has a number of public services such as emergency helpline numbers, hospitals, clubs and associations. The major tourist helpline are mentioned below: