For anyone who is planning to stay in the city permanently or for a short duration, it is important for them to know the legal system prevalent in the city. This article provides a short idea about the courts in Tumkur and their functioning. 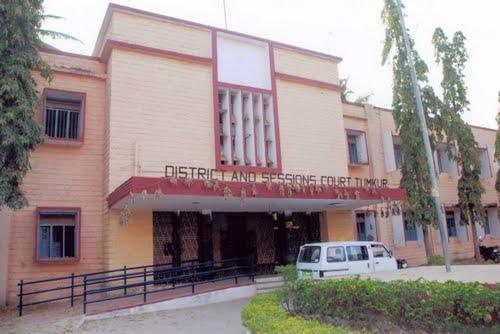 District and Sessions Court in Tumkur

A Family Court in Tumkur handles all matters relating to family affairs such as custody of children, validity of marital status of an individual and sometimes these courts take up divorce related matters as well. The first family court in India was set up in 1984 through the Family Courts Act 1984 for speedy solution of family and marriage related affairs. Tumkur has only one Family Court that was established on June 6th, 2013.

Explore more about Administration in Tumkur