Tumkur or Tumakuru is originally known as Tummeguru. It has been said that the word Tumakuru is a derived from ‘Tumbe ooru’ because of abundance of a flower called ‘Tumbe huuvu’ spread throughout the town. Moreover, since Tumkur is situated at an elevation, during the governance of Cholas, the soldiers used to stand at hilltop with an instrument called Tumaki, which was used to warn the people in the city of any danger approaching the city.

Tumkur owes most of its history to Kante Arasu, a member of the royal family in Mysore, Gangas, Nolambas, Hoysalas and of course the British.

The Hoysalas succeeded the Gangas and took over the entire area of Tumkur. Their ruling was in two stages. First, the Vinayaditya (1047-1100) and Vishnuvardhana (1100-1152) who ruled only over Gangavadi and second, Narasimha 1 (1152-1173), who ruled over both Gangavadi and Nolambavadi. 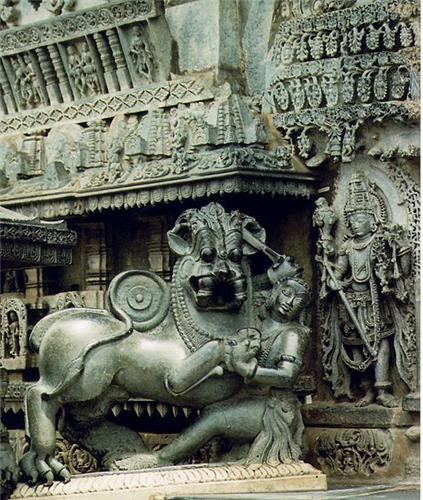 During 14th Century, the Vijayanagara Kings conquered this area, which was later invaded by the Bijapur Army and the entire northern part of Tumkur district came under the rule of Adil Shahi. Later, the Mughals captured northern Tumkur and made Sira a provincial district under the charge of a Subedar or Faujdar known as Karnatak - Bijapur - Balaghat, which consisted of Doddaballapur, Bangalore, Hoskote and Kolar. 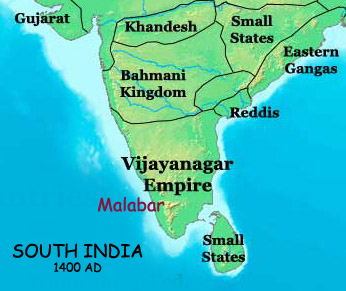 Whereas by the 18th Century, the southern area of Tumkur became a part of Mysore Territory and later, the entire area came under Mysore Territory when it was conquered by Hyder Ali in 1761. 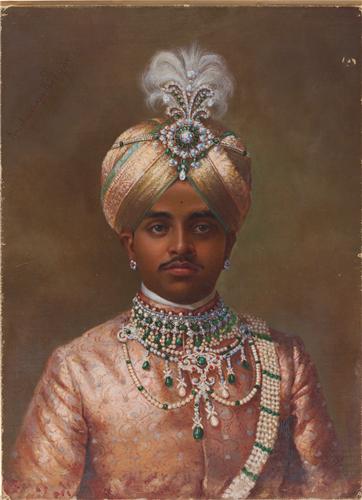 After British invaded the country, Mr. Bowring in 1862 divided Mysore into 8 districts (Tumkur being one of them) and 3 divisions. However, in 1879, all the divisions were eradicated and in 1882, Chitaldrug district was made a sub-division under Tumkur, which was later re-established without Pavagada that was shifted to Tumkur district. 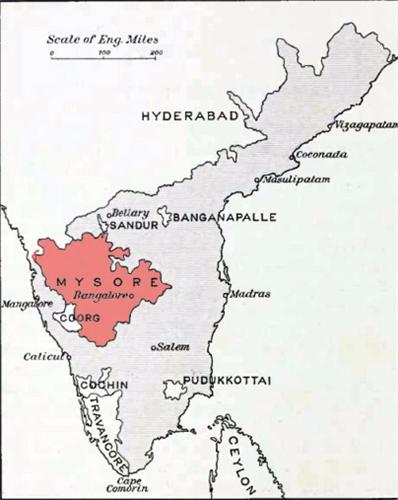 Explore more about History of Tumkur