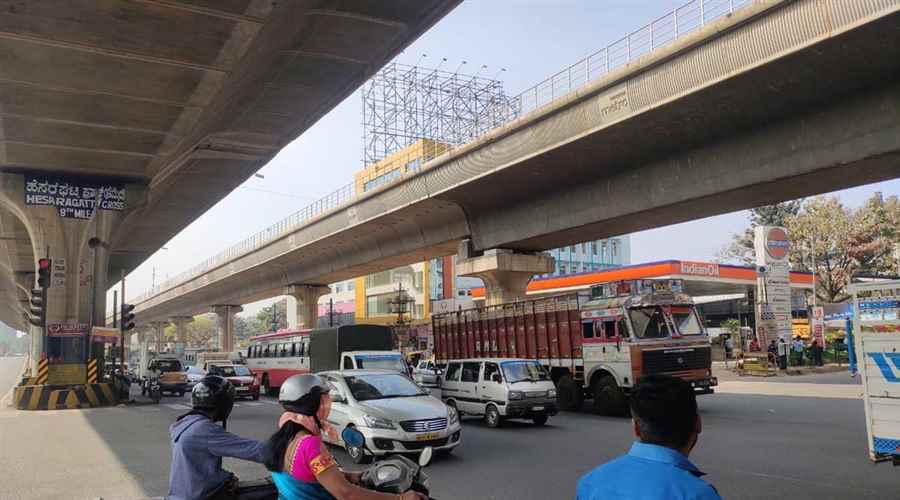 Tumkur district is the fourth largest district in India with a population of 26,81,449 (according to 2011 Census). This district has 10 taluks, 4346 villages and 350 panchayats. The taluk Koratgere is the smallest, where as, Tumakuru taluk, also known as Tumkur, is the largest city in the district with a population on 5,16,661
The general administration of Tumkur consists of 5 sub-divisions, 10 talukas, 20 sub-talukas, 1406 Patwar Circles, 11 Nagar Palikas, 321 Gram Panchayats, 2708 Revenue Villages and 11 Assembly Units.

The Tumkur Zilla Panchayat came into existence in 1993 as a part of Karnataka Panchayat Act. This was done to promote decentralization, planning and administration at lower levels. According to the act, there exists a three-tier administration system at district, taluk and village levels, namely Zilla, Taluk and Grama Panchayats respectively. The Tumkur Zilla Panchayat is an elected body that consists of 57 members, which governs different departments of Tumkur district such as planning, accounts, administration and so on. The Tumkur Zilla Panchayat is responsible for functions such as developing health centers including maternity wards, constructing underground water recharge structures to ensure sufficient drinking water is available to everyone, prevention of drilling of irrigation bore wells near drinking water wells and development of social forestry plans in each taluk.

The Zilla Panchayat has the following committees to help them function across the district:

3. Social Justice Committee
This committee ensures social justice throughout the district and ensures promotion of education, social, economic and cultural interest of women, scheduled castes and tribes and other backward classes.

5. Agriculture and Industrial Committee
This committee is involved in all the activities relating to agriculture and industries such as production of agriculture, animal husbandry, promotion of development of industries across the district.